Close to 400 football clubs exist in Berlin alone, yet only 67 esports clubs in the entirety of Germany? Niklas ponders about the role of sports clubs 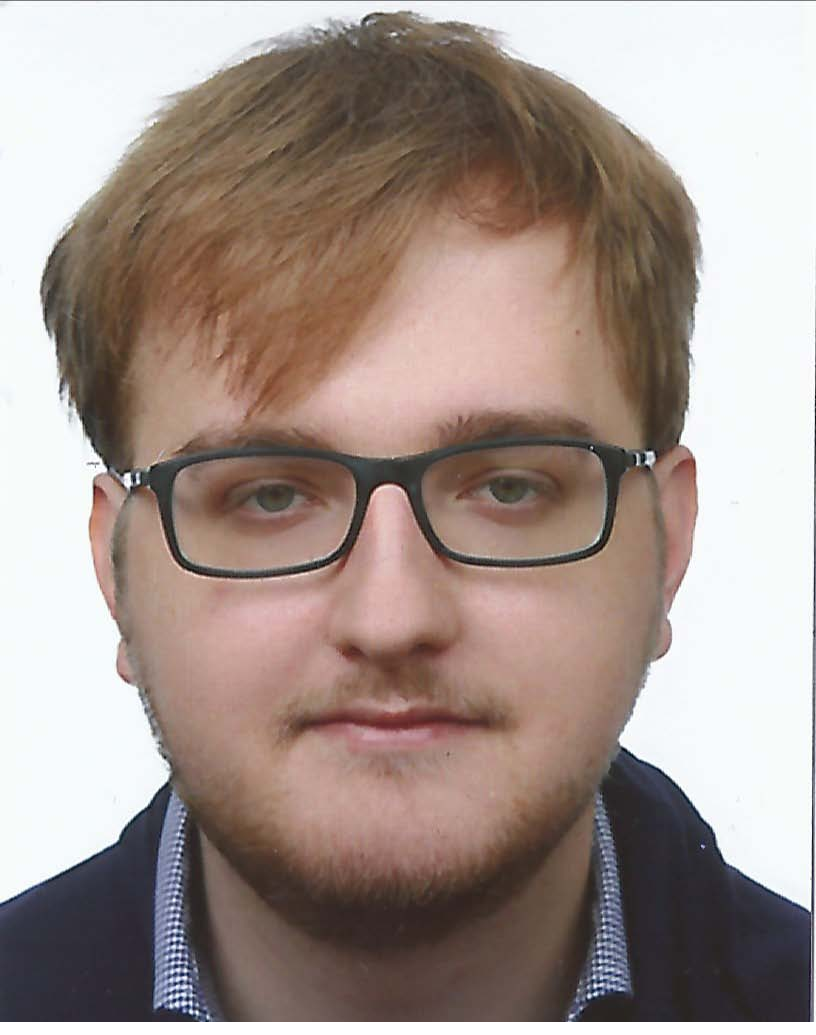 I mean, let's just look at football (soccer) in Germany as an example.

What’s weird to me isn’t even the fact that 80.000+ fans flock to a stadium each weekend, watching 22 grown men earning millions by kicking a ball around for slightly more than 90 minutes with millions more watching the games on TV. Especially considering that, at the end of it all, Bayern Munich will win anyways (they at least have done so for the past 10 years).

What did though is the fact that in Berlin alone there are close to 400 registered football clubs. Of course, it’s only natural that most people have only heard of two of them, those two being Hertha Berlin and Union Berlin, both playing football in Germany’s top league.

Most of them do not have any ambitions of being able to play football at a semi-professional level. Being successful does not matter there. Developing talents is of little to no concern to them. Growing as an organization is secondary.

What truly matters is having fun.

The vast majority of football clubs not just in Berlin, but in general, exist for people to spend their afternoon or evening, hanging out with likeminded people, occasionally engaging in physical activity and otherwise just simply having fun. And this isn’t even limited to football. This holds true for the majority of sports clubs in general.

Actually reaching the upper echelons of professional sports is reserved to the top 0.001% of people that just so happened to be so extraordinarily talented and hardworking in whichever sport they happened to pursue that with extremely hard work and dedication on top they were able to turn that talent into their career.

For the rest of us, sports are just fun.

So why is it then that there are 400 football clubs in Berlin alone, yet there are only 67 esports clubs in the entirety of Germany? Berlin only makes up about one thirtieth of the entire population of Germany, yet has almost six times as many football clubs than there are esports clubs total? If the vast majority of clubs only exist for people to meet like minded others to hang out and have fun with, why do esports clubs so rarely exist yet? There most certainly should be enough of an audience for such clubs in Germany.

This is what is truly weird to me. Why can’t esports be like any other sport and be for fun?

The simple, yet frustrating answer is that esports, unlike traditional sports like football, is not yet considered to be charitable in Germany, meaning that running an esports club is much more complicated and costly than running any other sports club. Why this is the case is anybody's guess and only shows how ancient German politics truly are. This issue should, hopefully, be resolved in the near future though (Please).

What interests me more, though, would be to find out if people would actually be interested in esports existing as a mass sport. Would people, kids, teens and adults, sign up for esports clubs if they existed more broadly? What would those clubs need to be able to offer their members? What would people expect from an esports club? And would it not be possible for at least some of the already existing sports clubs of traditional sports to offer their members to engage with their sport as an esports, i.e. playing competitive football virtually? Would people actually want their clubs to take this step that could be so crucial to the development of esports as a whole?

Perhaps we will get the answers to these questions sooner rather than later.